The Lithuanian Armed Forces Air Force soldiers built a cross on the Hill of Crosses for the 100th anniversary of Lithuanian military aviation.

The Cross was made by soldiers of the Lithuanian Armed Forces and Repair Depot. The cross is exceptional, with a real propeller for the aircraft L-410 at its cross.

The date of foundation of Lithuanian military aviation is considered to be March 12, 1919.

whsiper me for a private tour to Hill of Crosses 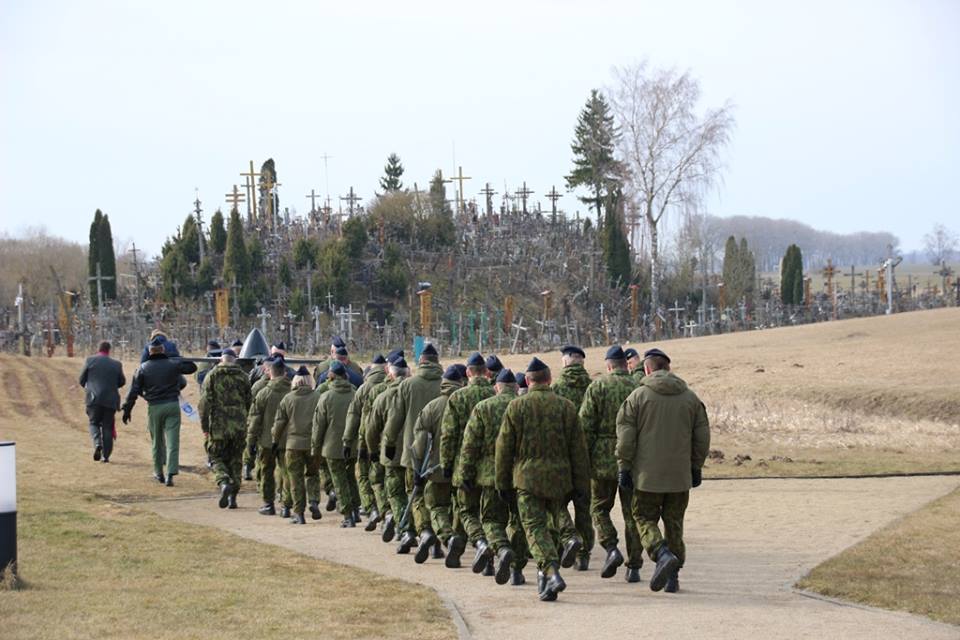 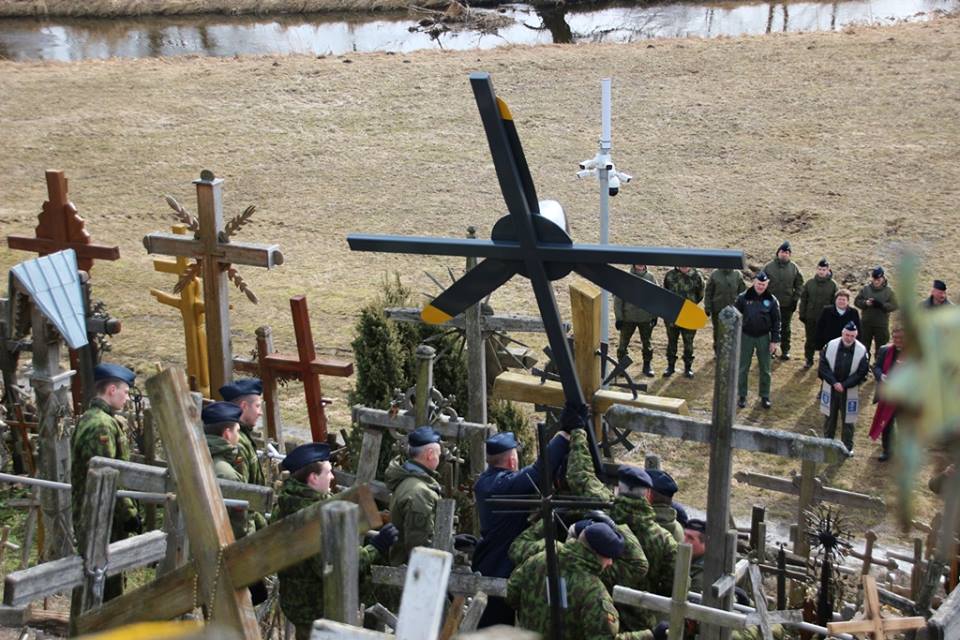